Is Data Really an Asset? 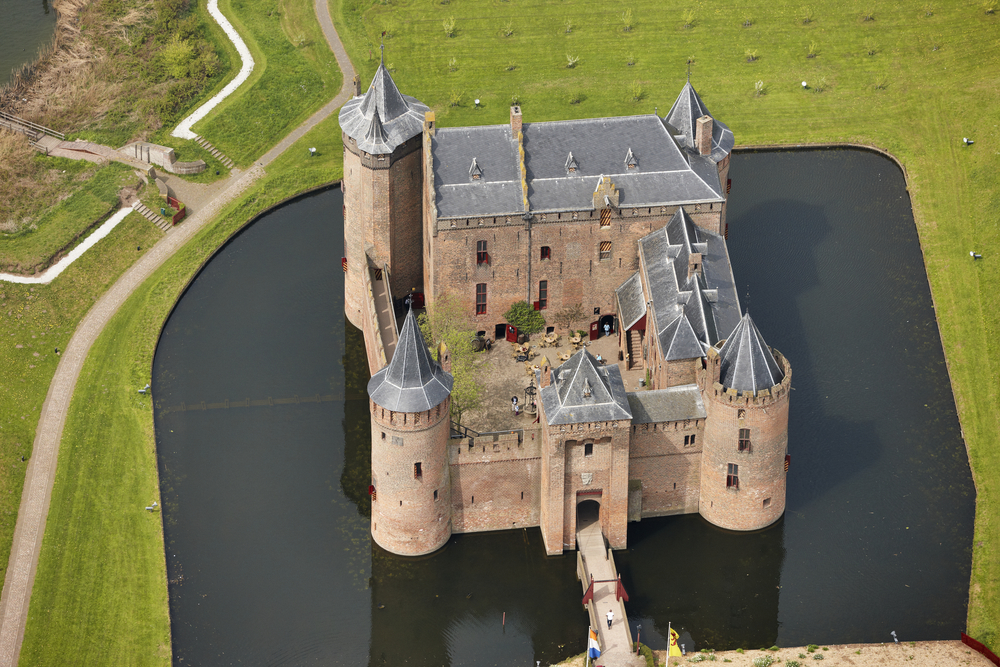 What is most significant today about the relationship of data and business strategy, and can data really be seen as an asset on the same scale as resources or people? Welcome to the first of a series of blogs on data governance and why data is critical for today’s business.

Over the past ten to fifteen years, the role of data has really changed within businesses globally. In 1997, on the list of top the 10 companies ranked by market value, only Microsoft could have been considered a ‘data company.’ Fast forward to the 2017 list, and seven of the top ten companies ranked by market value are definitely data companies, including Apple, Alphabet, Microsoft, Amazon, Facebook, Tencent and Alibaba Group.

This rapid evolution of data and how companies are using it to completely change their business models is driving powerful change in the digital economy, where, according to Amazon CTO Werner Vogels, “data are at the core of value creation, whereas physical assets are losing their significance in business models.”

But how is it happening, and what is most significant today about the relationship of data to business strategy?

If you go back 500 years, across the world existed fiefdoms, which were controlled by feudal lords and protected by walls and moats filled with water, making them difficult to attack. Since then, physical moats have provided a helpful comparison to business strategy, with business magnate and Berkshire Hathaway CEO Warren Buffet quoted as saying “in business, I look for economic castles protected by unbreachable moats.”

Economic moats take on many forms. Developing IP around technology has become a moat. Resources, economies of scale and brand are all economic moats.

However, as our top ten market valued companies of 2017 prove, data has become one of the best and most powerful economic moats of all time, with its value and potential increasing the more it is utilized.

An article in the Economist on May 6th 2017 entitled The world’s most valuable resource is no longer oil, but data may have described data’s increased value best: With data there are extra network effects. By collecting more data, a firm has more scope to improve its products, which attracts more users, generating even more data, and so on. Vast pool so of data can thus act as protective moats.”

We’re seeing companies using data as an asset to completely change their business models, and this is usually down to four common pillars of strength associated with data:

The Four Types of Moats to Build with Data

Siemens is a great example of a company using data to build an innovation fuelled economic moat. A large industrial giant well known for big products, the company has recently created an ‘Internet of Trains,’ a service designed for train operators that analyses sensor data in near real-time, giving operators the ability to investigate issues rapidly and ensure that services aren’t interrupted due to preventable un-planned downtime.

John Deere, the American manufacturer of agricultural, construction and forestry machinery, is also using data in a best in class way, using it to build a data enabled moat based on precision. By using data, the company has been able to offer new services to farmers on the premise that every plant can be managed like it’s the only plant on a field. By using data to manage very small segments like this, farmers have been able to increase yield and John Deere has deepened its economic moat with data.

Data companies are proof of data’s potential to drive leading profit levels, and it’s great to see some of the world’s oldest global players using data to dig their moats deeper and change their business models to provide data-driven product and services. Tweet This

Data is also the foundation for economic moats built on creative insight, as shown by Netflix. Historically, it’s been very hard to drive profit off of ‘narrow content’ that only appeals a very specific set of viewers. However, by collecting and using its subscriber’s data, Netflix knows its customers very well, and can map narrow content to niche viewers where the segment may be small, but in which 99% of viewers can be reached.

Lastly, we’re seeing data drive optimization in many industries and jobs, which is fuelling new services that can be delivered using Artificial Intelligence and Machine Learning. For example, much of the manual, labor intensive work done by today’s radiologists could one day be performed by robots driven by data. This would leave radiologists to focus on the highly cognitive tasks requiring human intervention.

Perhaps one of the best examples of how value data has become was covered in a 2015 article in WSJ, Real Prize in Caesars Fight: Player Data, which stated: “The most valuable asset in the bitter bankruptcy feud at Caesars Entertainment Corp. isn’t the casino operator’s opulent Roman-themed resort at the heart of the Las Vegas strip. It’s the company’s big-data customer loyalty program, valued at $1 billion by creditors.”

It’s a great example that shows exactly how data now stacks up against have always been considered more tangible assets, showing how valuable it can be in driving innovation, precision, market reach and internal optimization. The data companies are proof of data’s potential to drive global leader profit levels, and it’s great to see some of the world’s oldest global players using data to dig their moats deeper and change their business models to adapt to provide data-driven products and services.

Mikael Bisgaard-Bohr is Vice President Business Development for Teradata’s International Region and a member of the International leadership team. In this role Mikael is driving Teradata strategy for the international region, which includes countries such as China, Germany, England, France, and Japan. Being responsible for driving Teradata growth, Mikael is specifically focusing on identifying new market opportunities, and identifying data-enabled business opportunities for the largest Teradata accounts.

With more than 20 years of experience with analytic technologies, Mikael sits at the intersection of business and IT, understanding both business and technology needs, which enables him to align both worlds and drive value at our customers.

Having worked with some of the leading organizations across the globe, and having experienced first-hand how they have successfully deployed data-driven strategies across a range of functions, Mikael has a unique understanding and perspective on how global leaders are leveraging data and analytics to compete better in their markets.

Previously, Mikael was responsible for the Teradata global go-to-market strategy, and prior to that, he ran Marketing and Business Development for Teradata International. Before that Mikael was a thought leading business consultant focused on the retail industry.

Mikael holds an MBA from SDA Bocconi and lives in Copenhagen with his family.