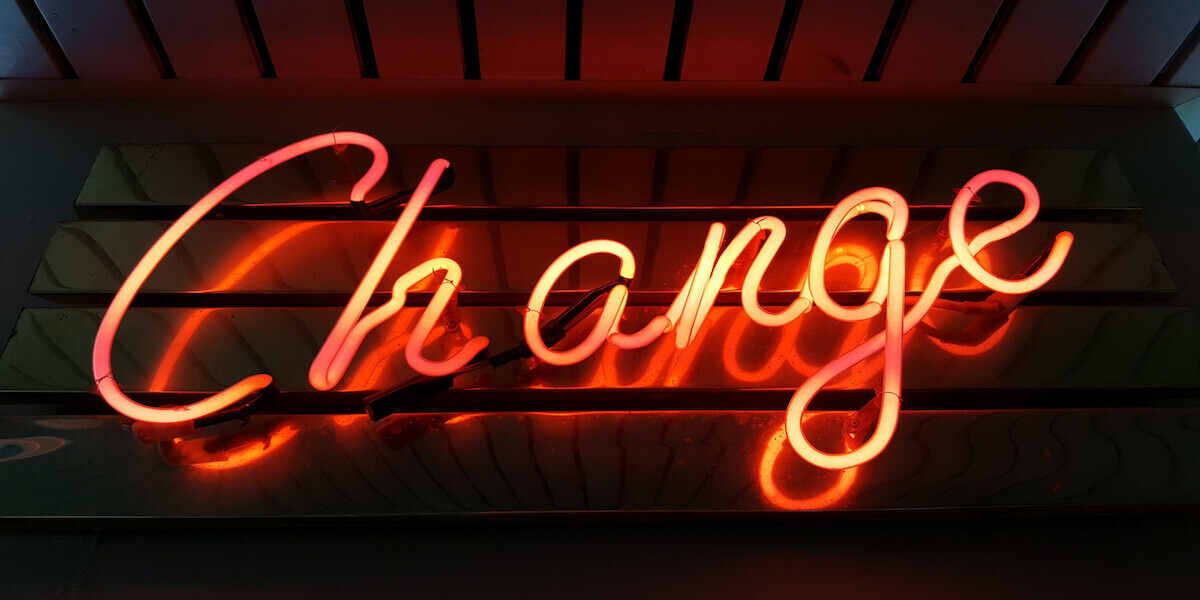 Martyn Etherington
Dieser Blogbeitrag kann veraltete Informationen enthalten. Check out the latest Tech-Trends posts here
Thanks to rapidly advancing technologies, an increasing new crop of competitors and ever-changing customer demands, businesses are facing a new reality in today’s hyper-digitized world. Regardless of whether they are a “tech company” or not, technology is creating a new norm, impacting the way businesses operate, engage and ultimately compete.

Today, we released the results of our “Adapt or Perish: The New Reality in a Hyper-Digitized World” global research report. Working in partnership with independent market research firm, Vanson Bourne, we aim to shine a light on some of the market forces impacting the world’s biggest companies and their reaction to these new business imperatives: Hyper Disruption, Pervasive Digitization, Autonomous Action, The Cloud Imperative, and Enterprise Consumerization.

Pervasive digitization was also found to be a contributor to the hyper disruption taking place in today’s enterprise. While the survey found most companies (99%) are making progress with their digitization efforts – leveraging or piloting digital technology to change business models, processes and/or systems – the journey is still considered long with only 10% fully realizing widespread digital transformation or “digital nirvana.” When drilling down further into the drivers of pervasive digitization, our survey reveals: However, monitoring access to that data and navigating how and where it should be used is leaving room for ambiguity, which was viewed as challenging when determining the right level of oversight or when organizations look to implement artificial intelligence (AI), for example.

With hyper disruption and pervasive digitization comes a guarantee that enterprises will be gathering more data than ever before. As businesses look to operationalize and leverage these increasing volumes of data, there is a need to look to more advanced, technologies, like machine learning, to help find the answers to some of businesses’ toughest challenges. AI in particular has the potential to take a lofty and pervasive role in the future of digital transformation. Our survey findings are indicative of this growing trend with:

Given the frequency of modern enterprise data collection and the processing power AI requires to do its job, AI adoption requires the elasticity and flexibility provided by the cloud. And while our survey indicates there is a clear connection between the perceived benefits of AI and how it leverages cloud analytics efforts, more work is to be done in terms of advancing cloud analytics initiatives within the organization. Our survey findings suggest that:

Though cloud adoption is becoming a bigger priority (especially with the increasing adoption of AI), more enterprises than ever before are citing operational complexity as an issue and are turning to technology that has roots in the consumer world to simplify, become more agile and take friction out of business processes. For example:

The survey findings suggest that enterprises across the globe are dealing with the challenge of how to master these same market-changing forces in order to successfully adapt to our new hyper-digitized world.

By investing in easier-to-use technology that targets and eases these pain points, and leveraging genuine and actionable intelligence derived from all of a company’s data, businesses can start to gain a cohesive view of their progress and see how they measure up to their competition – before it’s too late.


About the survey:
In September 2019, Teradata commissioned independent market research company Vanson Bourne to conduct a quantitative research study of 270 IT and business decision makers across US (100), UK (50), France (30), Germany (30), China (30) and Japan (30). Respondents were from organizations with 1,000 employees or more and with a global annual revenue of more than $250 million. The organizations could be from a variety of private or public sectors including financial services and IT, technology and telecoms. Interviews were conducted online using a rigorous multi-level screening process to ensure that only suitable candidates were given the opportunity to participate.
GARTNER REPORT 2022

Martyn Etherington is Chief Marketing Officer for Teradata, and a member of the Executive Leadership Team. Responsible for all aspects of Teradata’s corporate marketing strategy globally, as well as brand and digital programs, Martyn focuses on the creation, delivery, and follow-through of the company’s strategic marketing goals, strengthening its brand and enriching its customers’ experiences.

Martyn has a distinguished track record of driving top-line results, growing market share, improving customer experience, and enhancing brands. Before joining Teradata, Martyn was Chief Marketing Officer at Cisco Jasper, a global market leader for IoT connectivity management. Prior to this role, Martyn served as Executive Vice President, Chief Marketing Officer, and Chief of Staff for Mitel, where he was responsible for driving global marketing.

Martyn earned a national diploma in computer science from Northbrook College, United Kingdom, and served as the chair of the School of Business Advisory Board at Portland State University.