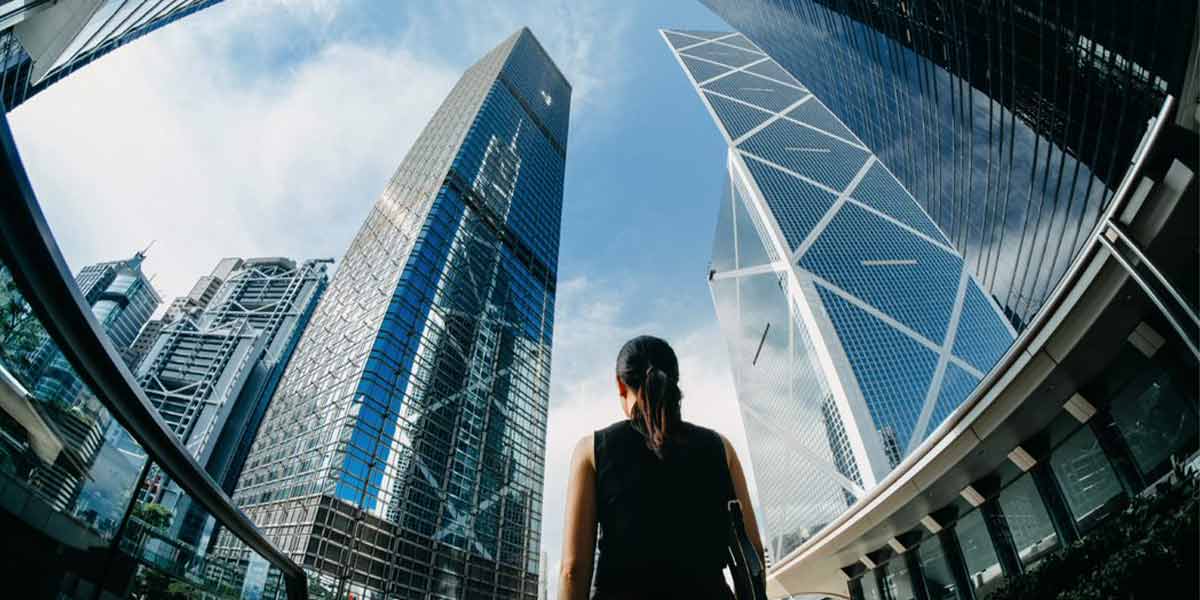 In the relatively short history of cloud computing so far, a handful of recurring topics have cemented themselves as major parts of the overall cloud discourse. These range from debates over vendors' offerings and quality of service to discussions regarding optimal use cases. One of the most common umbrella topics is deployment, and the comparison of public cloud vs. private cloud often comes up in those discussions.

Like many things in technology—and life—this is not a strictly black-and-white issue. Different enterprises will have different answers as to why they choose one or the other, or opt for a combination of both. It's therefore impossible to say that a public cloud is definitively better than its private counterpart, or vice versa. But what we can do regarding this debate is define the two deployment scenarios properly and look at their various pros, cons, and ideal uses.

The main difference between public cloud and private cloud

If you had to quickly define the primary difference between a public cloud deployment and a private cloud computing service, it's related to who uses it.

A public cloud solution, such as Amazon Web Services (AWS), Microsoft Azure, or Google Cloud, is readily available to any enterprise or individual that pays for a subscription. Many different companies will have their data and application code on the same servers offered by the same cloud service provider at any given time.

Usually, this sharing of foundational infrastructure as a service (IaaS) servers causes no trouble for anyone — although when the providers of public cloud solutions do experience downtime, multiple enterprises are affected. You've probably experienced some version of this yourself; for example, when Google or Microsoft has an outage, all of your Workspace or Office 365 apps are temporarily unavailable.

On the other end of the spectrum is private cloud, which is the sole province of one customer. Providers of private cloud services may offer highly customized cloud infrastructure to individual enterprise clients, which they don't share with others.

Alternatively, an enterprise could build up cloud infrastructure and host it in its own data center, strictly using on-premises networking, security, hardware, and computing resources, and call that private cloud. But many might simply call that on-premises infrastructure. Also, a vendor offering software as a service (SaaS) or platform as a service (PaaS) through a VMWare conduit to one customer might refer to that as a type of private cloud deployment.

How do hybrid cloud and multi-cloud fit in?

If you're somewhat new to all of this, don't be fazed by all of the jargon flying around — these terms fall within the purview of public and private cloud, rather than being something else entirely.

Using multiple public clouds has become quite popular: In a 2020 study conducted by IDG, 55% of the organizations queried confirmed that they had multi-cloud setups, and 21% of the respondents claimed to be using three clouds or more. Additionally, IDC expected more than 90% of companies worldwide were using some combination of public cloud and on-premises resources at the end of 2021.

The pros and cons of public and private clouds

Both the public and private cloud deployment models have distinct advantages and undeniable shortcomings. Let's take a closer look at each:

On the less attractive end of the spectrum:

Organizations that choose a private cloud environment are not without their reasons. Here are some of its potential advantages:

Nevertheless, there are drawbacks:

As we said earlier, there's no single right answer regarding whether public or private cloud is your best choice. You need to keep some factors in mind:

Ultimately, the best option may be a hybrid multi-cloud model that leverages the scope of two or more public clouds, while retaining your on-premises infrastructure for the most sensitive data and apps. The tools you use in conjunction with your cloud deployment, such as the leading-edge data analytics engine of Teradata Vantage, should be just as effective in public cloud, hybrid cloud, on-premises, or virtualized environments.